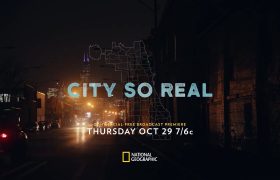 City So Real Ric Speaks with Oscar-Nominated Documentarian Steve James AboutHis Critically Acclaimed Docu-Series on National Geographic.  The One-Night, Five-Hour, Commercial-Free event, airs October 29th at 7pm ET/PT on National Geographic, Available Next Day on Hulu.City So Real was an official Indie Episodic selection at the 2020 Sundance Film Festival where it had its world premiere. In the […] 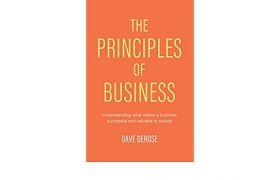 A compilation of things learned in business and opportunities experienced through business. Real life problems and victories from 27 years in business with no college degree just the technical background of plumbing heating and air conditioning. Issues that apply to any small business and how to cope and succeed when you are in a struggle. […] 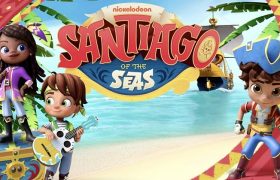 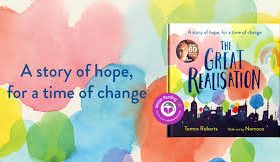 Ric Speaks with Tomos Roberts Whose PoemThe Great Realization Received Internet Fame,Worldwide Media Attention and Praise fromHollywood Celebrities We all need hope. Humans have an extraordinary capacity to battle through adversity, but only if they have something to cling onto: a belief or hope that, one day, things will be better. This is the notion behind The Great […] 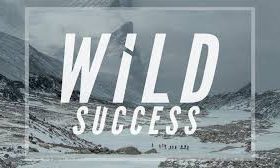 Face every business challenge with the skills and spirit of an elite adventurer. Wild Success takes you on a thrilling ride into the world of extreme adventurers―extraordinary men and women whose hard-earned wisdom can be applied to any business situation.Death-defying adventurers and business leadership experts themselves, authors Amy Posey and Kevin Vallely provide an inside look […]