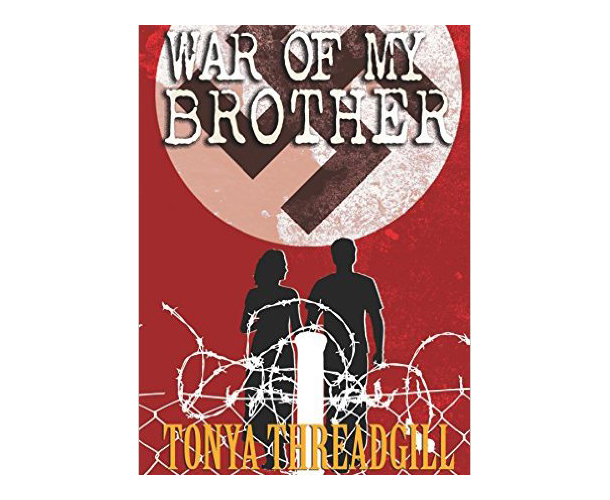 While hiding from the most dangerous men that were called Nazis. A teenage American girl named Tonya does everything in her will to live to keep herself and her older brother Josh alive. She endures constant taunts by the enemy and their leader Adolf Hitler and his right hand man Harz. Tonya must put her […]