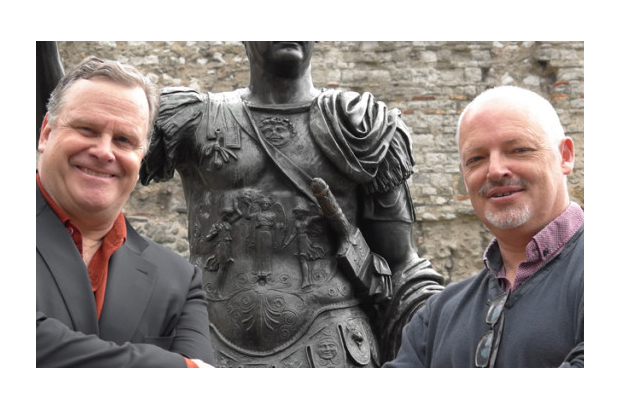 “Italy Invades: How Italians Conquered the World” CHRISTOPHER KELLY is the former Chairman of Chyron Corporation and a retired television executive. He’s had a lifelong passion for military history, and many of his family have fought in previous American wars including one, Stephen Van Rensselaer of NY, who led an ill-fated invasion of Canada, which […]

Christopher Kelly is the son of a Korean War veteran and the descendant of Stephen Van Rensselaer, the leader of a disastrous invasion of Canada during the War of 1812. Kelly is the past chairman of Chyron Corp. (now ChyronHego) and the former director of Kelly Television Co. and Kelly Broadcasting. His co-author, Stuart Laycock, […]