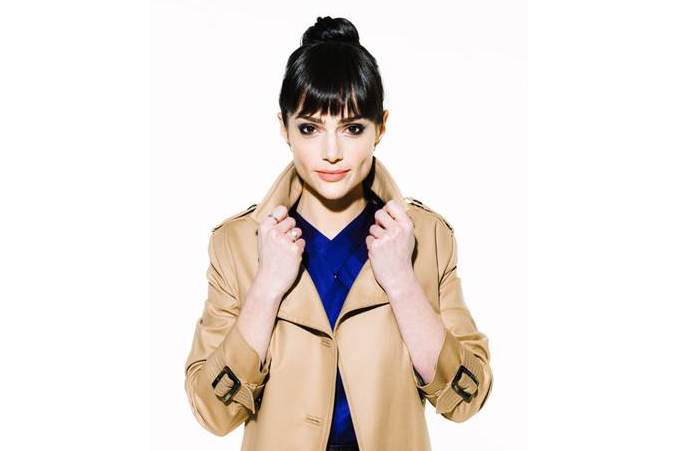 Salem, called “perversely entertaining” by The New York Times and “a sexy good time” by The Hollywood Reporter, is a bold re-imagination of the infamous 17th century witch trials in colonial Massachusetts. New to the embattled village for the second season of Salem are Lucy Lawless as Countess Marburg, one of the last descendants of […]