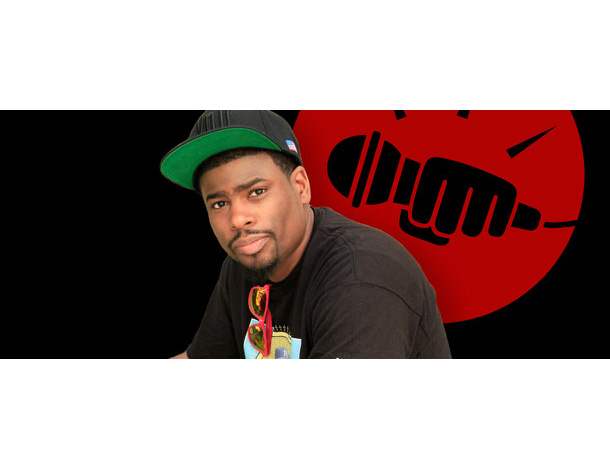 truTV’s Comedy Knockout pits comedians against each other in a series of fast-paced challenges, with the audience ultimately deciding who is the funniest person in the room. In each episode, host Damien Lemon sends three comics into a battle of high stakes comedic gameplay. With points awarded based on the audience’s applause, competitors attempt to […] 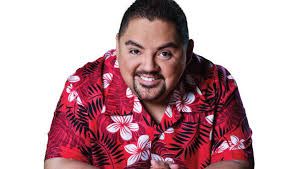 A veteran of the stand-up scene, this laugh-master sells out massive stadiums around the world with his “laugh out loud” brand of humor. As he continues to make his way around the country with his stand-up tour and his signature Hawaiian shirt, he’s also gearing up for his new series. The unscripted series features Iglesias […] 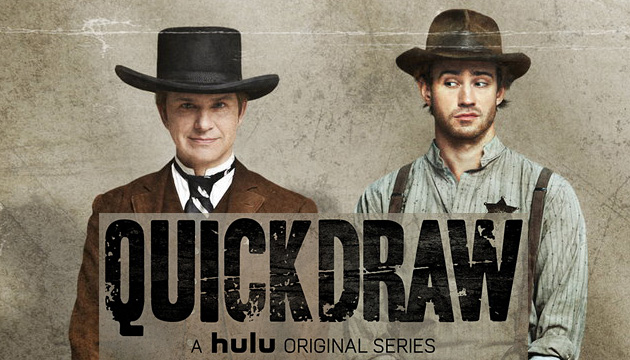