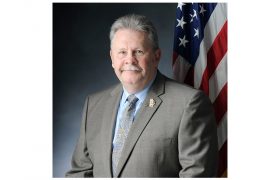 Ric Speaks with One of the Nation’s Most SuccessfulInterrogators, Detective Fil Waters of theHouston Police Homicide Division Throughout his storied, 33-year career in law enforcement, Houston Police Department’s Detective Fil Waters made a name for himself as one of the nation’s most successful interrogators. Of the 400+ murder investigations he was assigned, he gained confessions in more than […] 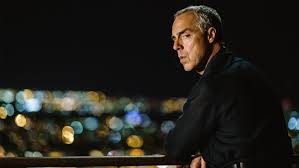 Titus Welliver is a veteran of film, television, and theater, starring in such shows as Agents of S.H.I.E.L.D., Suits, The Good Wife, Sons of Anarchy and as ‘The Man in Black’ in Lost. Titus stars as the tough but damaged LAPD detective Harry Bosch in Amazon’s Emmy-nominated series Bosch. Based on Michael Connelly’s crime series, […]