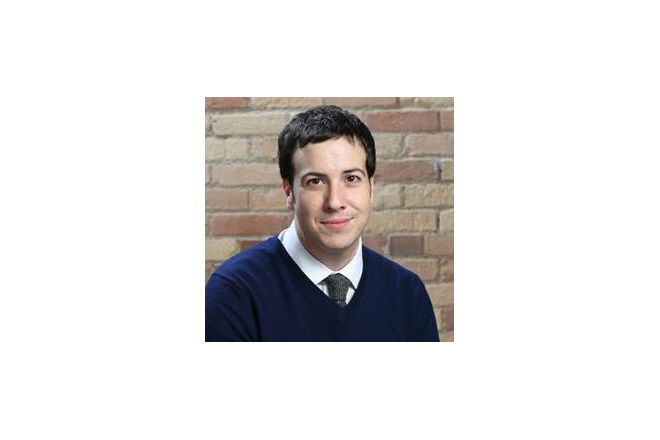 From the creator of Dino Dan comes Annedroids, an Amazon Original Series for kids. Created by Emmy-nominated producer JJ Johnson (Dino Dan), Annedroids is a live-action adventure series about a young female genius, her human friends, android assistants and the amazing scientific discoveries they make while undertaking the biggest experiment of them all: growing up. […]