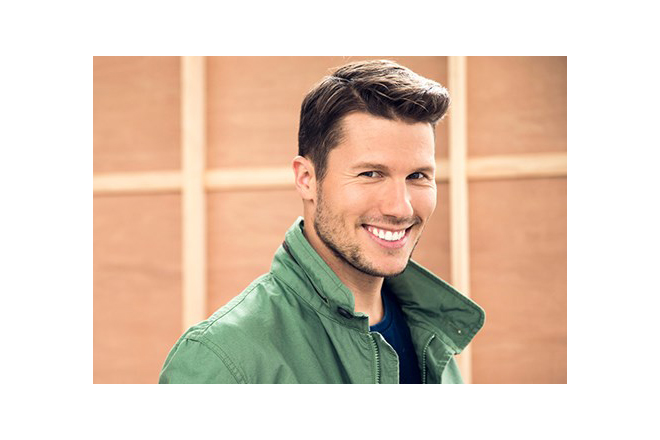 Jason Dundas is currently a Special Correspondent for the world’s most watched entertainment news show, Entertainment Tonight where he has interviewed major international stars such as Johnny Depp, Madonna and Jennifer Aniston. He is the Host of MTV’s re-launch of AMERICA’S BEST DANCE CREW. Prior to this, Jason was the host of MTV’s extreme dance […]