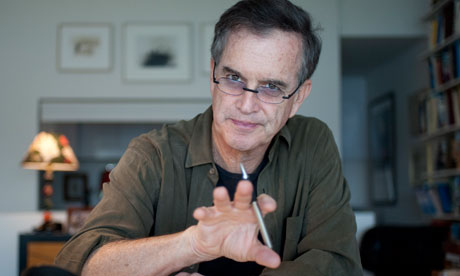 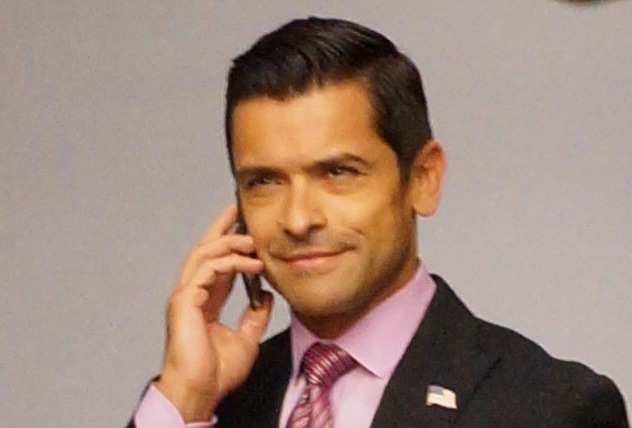 You can see Mark Consuelos in theaters now with Liam Neeson in the film “A Walk Among the Tombstones”. He’s also gearing up for the second season of his hit comedy alongside John Goodman, Alpha House, now on Amazon Prime The series follows four Republican senators who live together in a townhouse on Capitol Hill. Written […]