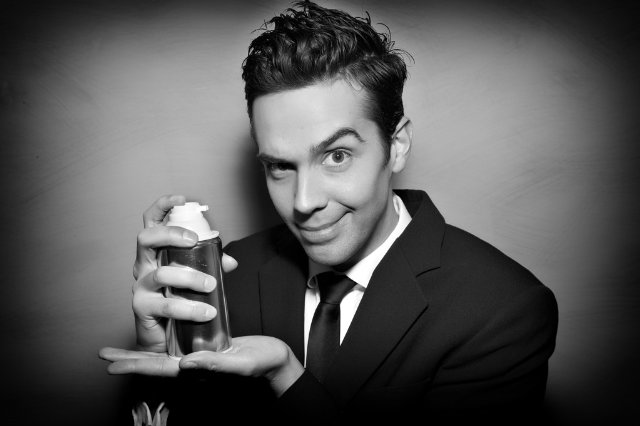 Actor, magician, comedian and improv artist Michael Carbonaro is a familiar face to television viewers thanks to his ‘Hidden Camera Magic’ segment on The Tonight Show with Jay Leno. He’s a magician by trade but a trickster at heart. In each episode of The Carbonaro Effect, Michael will amaze and amuse ordinary unsuspecting people in various locations and […]