June is Pride Month, when the world’s LGBT communities come together and celebrate the freedom to be themselves. Pride Month arrives during an especially difficult time for our nation when divisiveness, inequality and prejudice are sadly all too common. This month, two new YA novels remind us of something we all collectively share, namely the journey […] 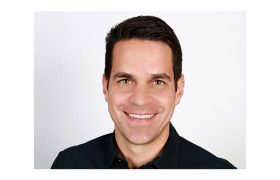