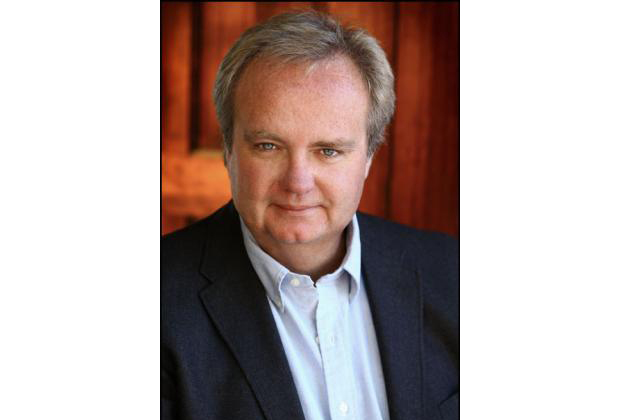 Ric Speaks with Documentary Filmmaker Tom Jennings About How the Clinton Scandal Set the Stage for Two Decades of Polarization and Gender Politics in America and the Parallels that May be Drawn with Today’s White House  Twenty years later, in a country shaken by political unrest and the fight for gender equality, we’re still living […]