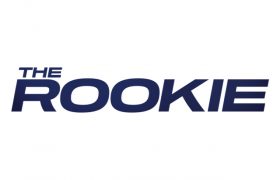 The Popular Drama Series Starring Nathan Fillion Returns on January 15 Inspired by a true story, ABC’s hit primetime series The Rookie stars Nathan Fillion as John Nolan, the oldest rookie in the LAPD. At an age where most people are at the peak of their career, Nolan casts aside his comfortable, small town life and moves to L.A. […]