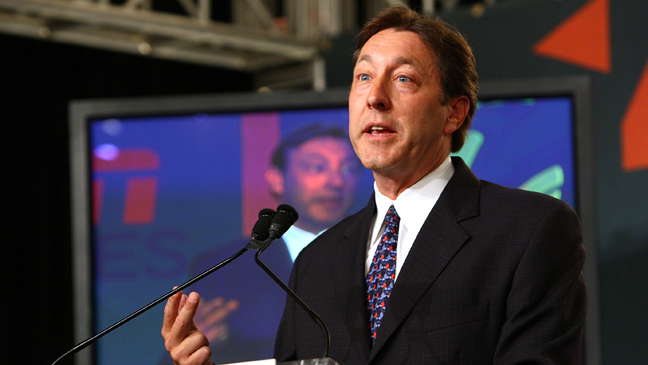 George Bodenheimer is an ESPN and cable industry pioneer and was the company’s longest-tenured president, a position he held from 1998 to 2011, overseeing all multimedia sports assets of The Walt Disney Company from 2003 to 2011 and serving as co-chairman, Disney Media Networks, from 2004 to 2011. He served as executive chairman of ESPN, […]