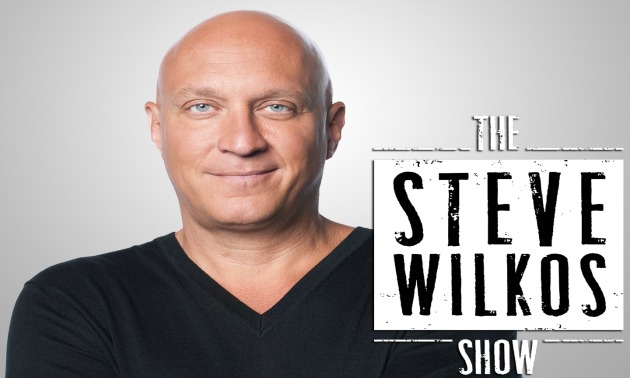 Steve Wilkos served in the U.S. Marine Corps and worked as a police officer in Chicago  before he began moonlighting as a security guard for The Jerry Springer Show.  Soon, the chanting changed from “Jerry! Jerry! Jerry!” to “Steve! Steve! Steve!” After guest-hosting numerous times, Steve landed his own show. The show has earned him two Prism Award nominations for raising […]