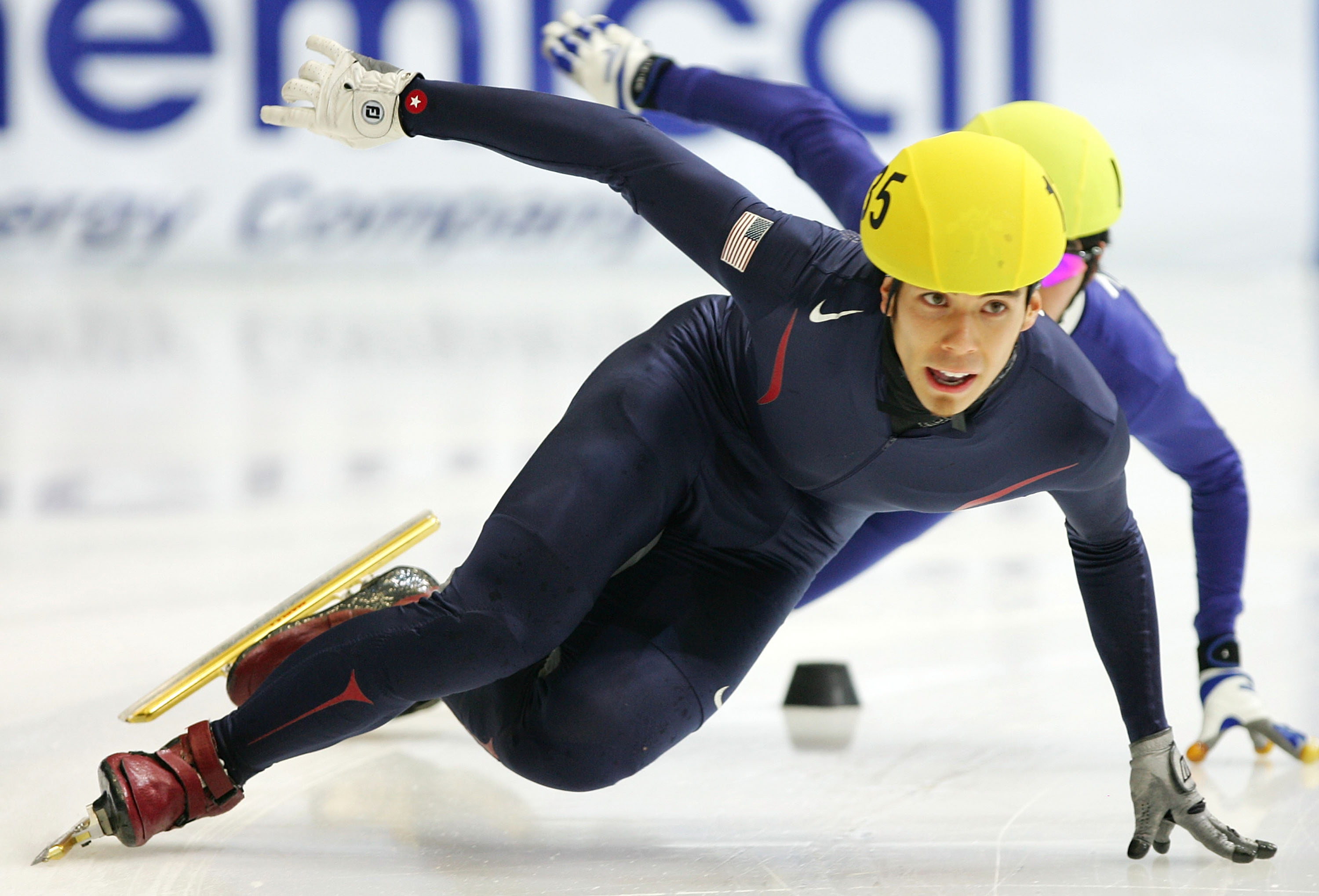 Olympic Speed Skating Gold Medalist and Dancing with the Stars Champion Apolo Anton Ohno is on This Week in America.   He’s one of the most decorated American athletes of all time.  Three Olympics, eight Olympic medals, two gold medals and most career Winter medals by a US Winter Olympian. His transition to television came […]