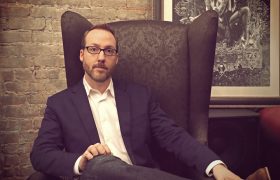 Ric Catches Up with Aaron Mahnke, the creator, producer, and host of the hit podcast (Best of iTunes 2015 & 2016) and Co-Executive Producer of the series. Based on the popular podcast of the same name, Lore has an average of five million monthly listens. The anthology series presents the frightening and often disturbing tales […] 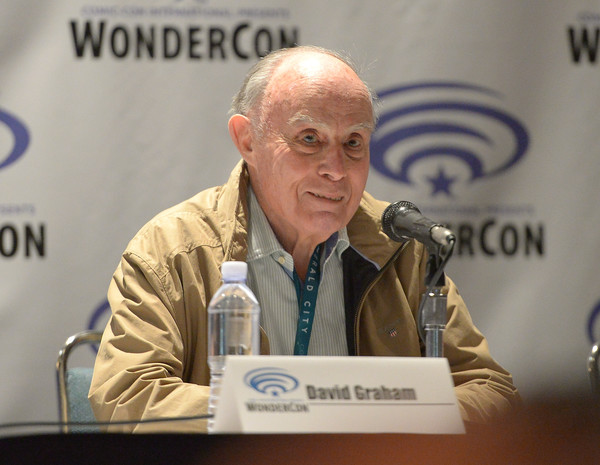 Thunderbirds Are Go is a reinvention of classic Thunderbirds, and features the world’s most famous family of heroes, International Rescue. The series highlights the five brave Tracy brothers and their covert operative Kayo and how they pilot their remarkable, cutting-edge Thunderbird vehicles to perform near-impossible rescue missions, from the depths of the oceans to the […] 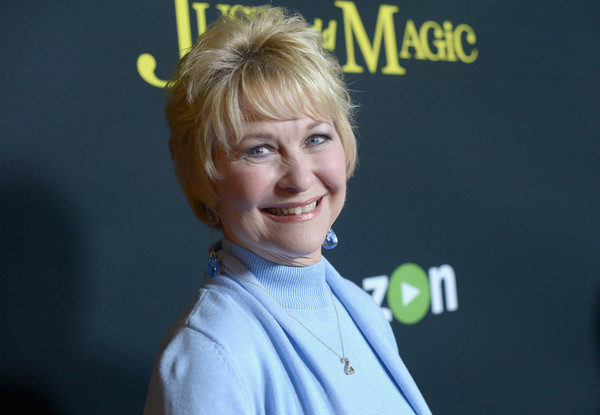 Based on Cindy Callaghan’s popular book, Just Add Magic follows Kelly and her two best friends as they stumble upon a mysterious cookbook in Kelly’s attic and discover the book’s recipes contain magical powers. Dee Wallace stars as Kelly’s grandmother who first encountered the magical cookbook back when she was a young girl herself. Now, […] 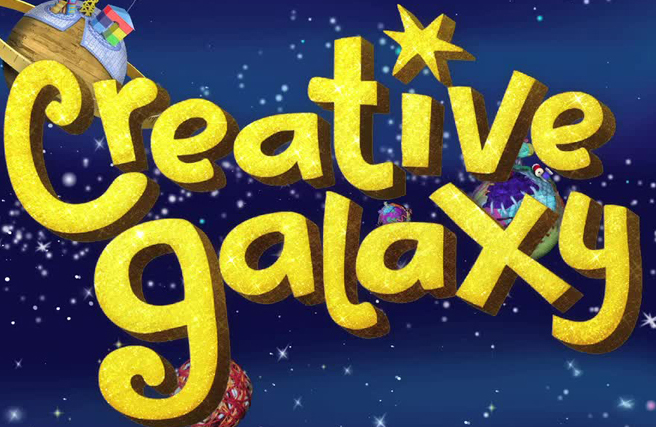 Lisa Loeb shot to fame in the 90s with her #1 single, “Stay.” Now, she’s set to make her “out-of-this-world” debut on the hit Amazon Original Kids Series Creative Galaxy this month! In addition to voicing a new character who makes her premiere in Season Two of Creative Galaxy, the animated art adventure show for […] 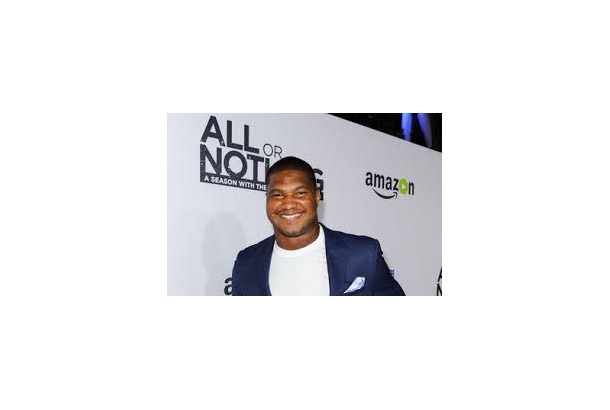 The Arizona Cardinals take center stage in Amazon’s All or Nothing: A Season with the Arizona Cardinals. This ground-breaking project marks the first time NFL Films has been embedded with a team for an entire season since the ’67 Packers. See what really happens in an NFL franchise’s complete season, from the locker room to […]