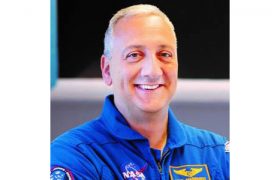 Space Launch Live: America Returns to Space  Watch the LIVE extravaganza from the comfort of your own homeas Discovery and Science Channel document history in themaking when Americans blast back into space.  Wednesday’s NASA launch ofSpaceX’s Crew Dragon Capsule marks the first crewedspace mission from the U.S. since 2011. Ric Talks with former astronaut Mike Massimino,who […] 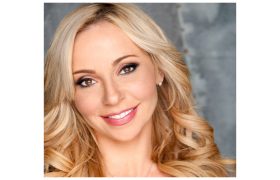 Ric Catches Up with Actress Tara Strong, the Iconic Voice of Lead Pony “Twilight Sparkle,” As Well as the Voice of Many Other Well Known Animated Characters. Launched in 2010, My Little Pony: Friendship is Magic follows the magical Princess Twilight Sparkle and her trusted assistant Spike, who live in Ponyville in the enchanted land […] 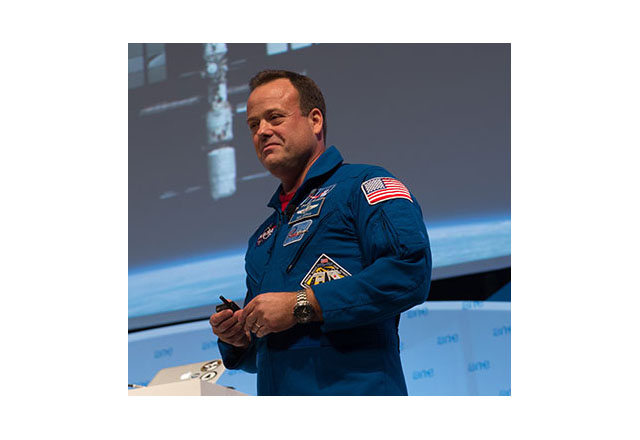 Ron Garan is a former NASA astronaut and fighter pilot who logged 178 days in space and 71 million miles in orbit. He served aboard the space shuttle Discovery and the International Space Station and, later, as a long-term resident of the ISS, where he lived and worked with US and Russian crewmates. He left […]

The founder of Innovative Play For Kids LLC and a Founding Expert in CCFL Global Academy, Page grew up in a home with no TV; she and her siblings enjoyed many happy hours of exploration, discovery and innovative fun. At the birth of each of her children she found herself asking the question “Who are […] 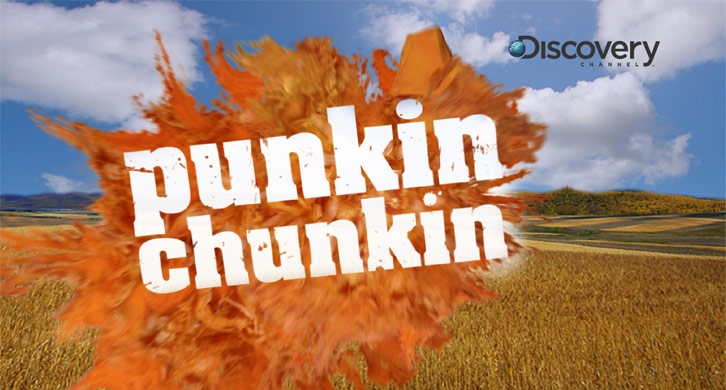 PUNKIN CHUNKIN: SUPERCHUNK Saturday November 29th 8 ET/PT on Science Channel AND Discovery It’s guts, glory and gourds in the two-hour Thanksgiving weekend special, Punkin Chunkin: Superchunk. The autumn extravaganza brings together talented backyard engineers to see who can rightfully claim “Lord of the Gourd.” This year, the competition takes on its biggest challenge yet, […]