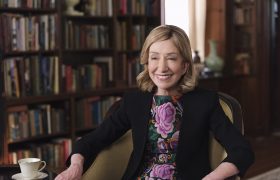 Ric Catches up with world-renowned presidential historian and Pulitzer Prize®-winning, New York Times #1 bestselling author Doris Kearns Goodwin. She executive produced the miniseries that aims to bring to life the man whose name is known to all, but whose true story is understood by few. Most know that George Washington was a general, crossed the Delaware, […] 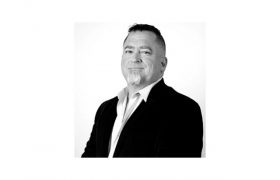 UNIDENTIFIED: INSIDE AMERICA’S UFO INVESTIGATION Premieres Friday, May 31st at 10pm ET/PT only on HISTORYLuis Elizondo is a former special agent in-charge and director of the Pentagon’s secret UFO program, the Advanced Aerospace Threat Identification Program (AATIP). Now, as a part of HISTORY’s limited non-fiction series “Unidentified: Inside America’s UFO Investigation™,” he is speaking out […] 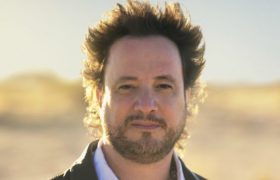 AlienCon is a three day, immersive fan convention that brings together those seeking the truth about the unknown mysteries of our universe and extraterrestrial existence, past and present. Ric catches up with Giorgio A. Tsoukalos, star of HISTORY’s hit series  Ancient Aliens and a favorite celebrity panelist at AlienCon. Created for fans of Ancient Aliens, sci-fi buffs and […] 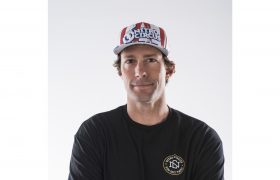 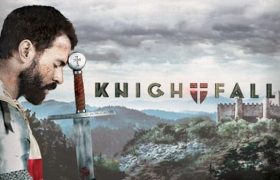 Best Known for His Role as Mary’s Love Interest, Viscount Gillingham, in the Critically Acclaimed Television Series, Downton Abbey and most recently as Guy Fawkes in the BBC drama, Gunpowder, opposite Kit Harrington, Cullen is Now Gearing Up to Star in HISTORY’s New Drama Series… Knightfall Premieres Wednesday December 6th at 10pm ET/PT on HISTORY […]