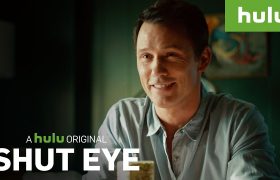 From the producers of Breaking Bad, Shut Eye tells the story of the underground world of Los Angeles storefront psychics and the organized crime syndicate that runs them. Charlie Haverford (Jeffrey Donovan), a Vegas magician turned psychic who works for a family that owns and operate a string of psychic parlors. Everything changes after Charlie […] 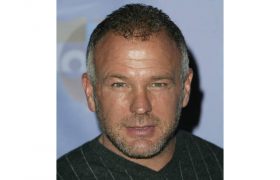 Ric Catches Up with the Talented Brian Goodman who stars alongside Hugh Laurie in the hit drama. Brian Goodman is an actor and director, known for his recurring and guest-starring roles in a number of different films and television series, including Lost, Sons of Anarchy, Aquarius, and Rizzoli & Isles. In 2008, Goodman co-wrote and […] 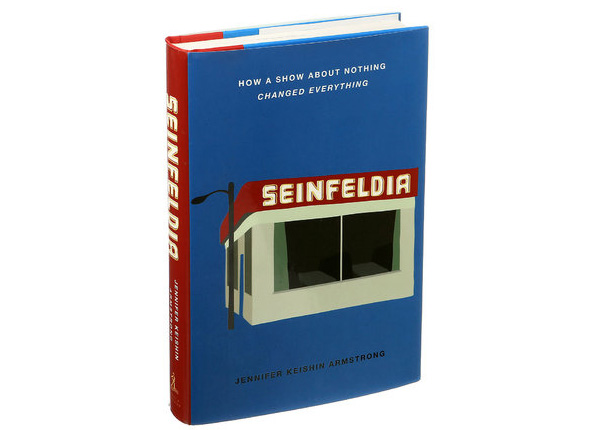 Catch all nine seasons of the acclaimed Emmy®-winning series streaming exclusively on Hulu. Ric catches up with Jennifer Keishin Armstrong, acclaimed TV historian and author of The New York Times bestseller, Seinfeldia: How A Show About Nothing Changed Everything. Profiling one of the most influential works of pop culture to exist in the past 25 […] 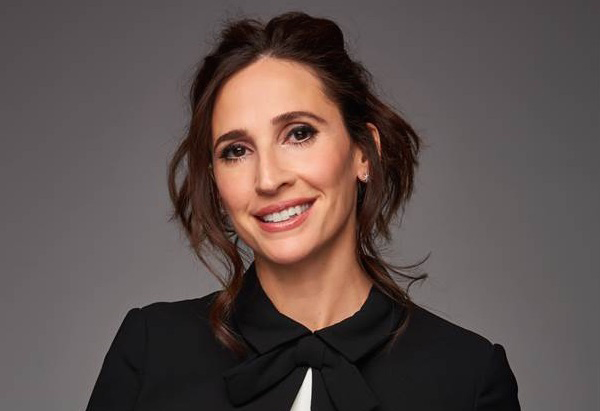 Casual — the Golden Globe®-nominated comedy series from Oscar®-nominated director Jason Reitman (Juno, Up in the Air) returned for its second season on Hulu. The critically acclaimed series (already renewed for a third season) centers on Valerie Cole, a divorced mom and sex therapist (Michaela Watkins) who rediscovers herself while living with her brother Alex […] 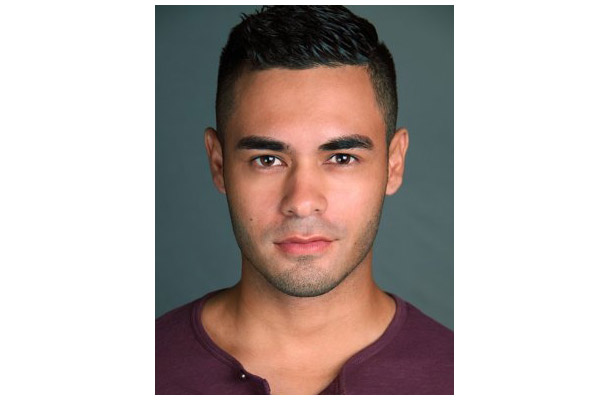 At the age of 16, Gabriel Chavarria was playing basketball in a local Los Angeles park when he was discovered by Hollywood producers holding auditions for a new film. After initially turning down the opportunity to audition, Gabriel reconsidered (at the advice of his big brother) and ultimately earned a role in the critically acclaimed […]