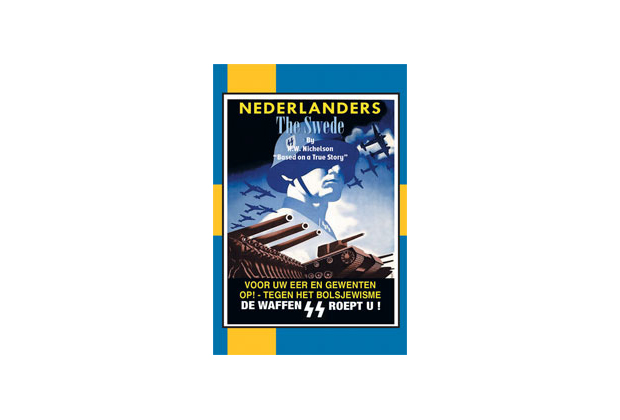 The 5th SS was an elite German fighting unit of the fearsome Waffen SS consisting of volunteers from all over Northern Europe. Though they suffered terrible casualties in the bloody combat on the Eastern Front, they were well known for their courage and dedication in battle. This is the story of Hans Gruber and Sven […]