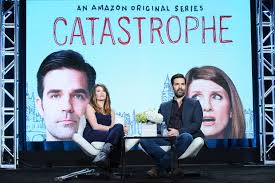 Rob & Sharon Struggle to Stay in Love as They Enter Parenthood in the Acclaimed Comedy Series on Amazon Prime Video Written by and starring Rob Delaney and Sharon Horgan, Catastrophe is a comedy following an Irish woman and an American man who, after a messy romantic encounter in London, make their best-attempts to clear […] 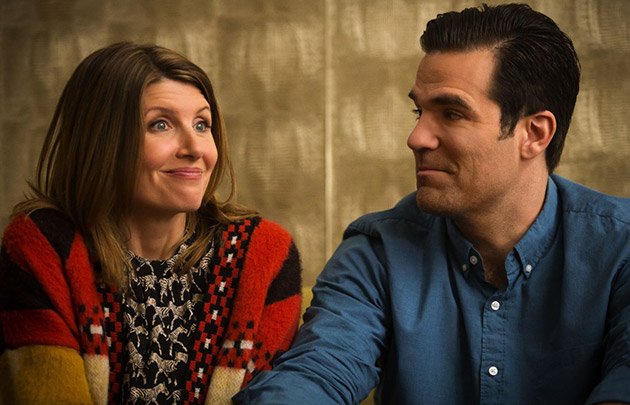